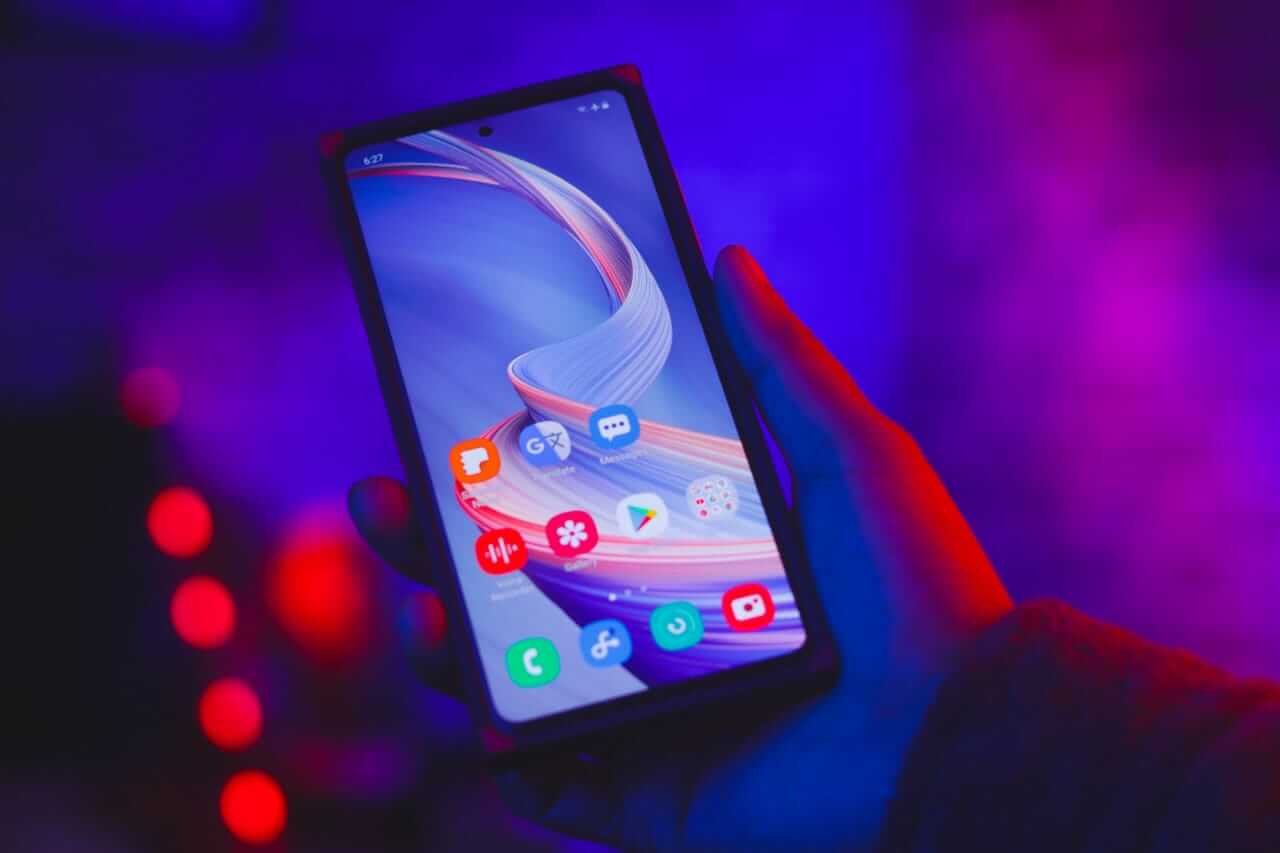 When people talk about making a smart home it does not essentially mean rigorous and expensive renovations. A smart home counts as one that is automated even if not entirely. You could have smart technology installed around the house or even just smart appliances in your kitchen or living area – it would still be categorized as a Smart Home.

Other than adding technology around your home to make things more convenient, smart home devices are great for security purposes too. The fact that smart devices have mobile applications means they can be accessed from anywhere – that also means you can secure your home by installing some simple smart devices. Here’s how.

What’s one of the best ways of conducting surveillance around your home? Easy, security cameras. But an upgraded version is Smart Cameras. Unlike surveillance cameras from back in the day, Smart Cameras deliver a live video feed in HD quality that is accessible through mobile applications.

Yup, that means you can watch the surveillance video from your phones, laptops, PCs and tablets! No more having to set up a monitor in the corner of a room. So whether you’re at work, out of the city or even inside the premises, you can easily access the live video feed.

Smart Cameras also boast two-way audio that makes it easier to communicate from either end of the camera. There is also night vision and motion detection that can send an alert directly to your phones. It’s a whole new, discreet way or surveillance and keeping an eye inside and outside your homes.

We’ve all had video intercoms installed at our front doors or gates. It was the new way of answering the door without having to step out because you could see who was outside. Smart Video Doorbells take this technology a step further by introducing a mobile application, a full view (quite literally from head to toe), and a video feed backup.

Video Doorbells, and we mean the smart ones have their own sleek designs but can do wonders. They come with their very own mobile applications meaning you don’t necessarily need an intercom set up in the house; you can check who’s at the door from your phones or other wireless devices.

And even if the bell hasn’t been rung, many models feature motion detection that sends alerts to your phone informing you of someone’s presence at the door. They feature two-way audio so it’s easier to communicate with whoever’s at the door, and the lens does not only cover a part of the view outside, it provides a whole 360 view – so if someone were standing at the door, you would see them head to toe.

Smart door locks are those keyless door locks that require either a scan or a code typed in to unlock your doors, and in the case of the Yale Assure Lock, auto-lock and unlock when you approach the door –  thus making it much safer to keep your home secure. Many of these locks are tamper proof while some can even set off alarms if tampered with.

These smart door locks like all other smart devices come with their own mobile applications allowing you to have access to and control your lock. So even if you don’t remember locking on your way out you can check your phone at the next red light instead of turning around. That also means you can let in anybody that you want without giving them the lock code or leaving behind a spare key like before, which we know can be risky business if fallen into the wrong hands.

These devices are also compatible with Voice Assistants, so you can unlock the door with a simple voice command if you can’t make it to the door yourself.

Convenience is always an advantage of smart devices, and saving energy as well. But what many people don’t think of first is that several smart home devices are quite useful for security purposes. They allow you to watch over your home, send alerts if they feature motion detection to give you real-time updates, and control all these devices even when you’re not on the premises. What better way to ramp up the security of your home than with smart devices?