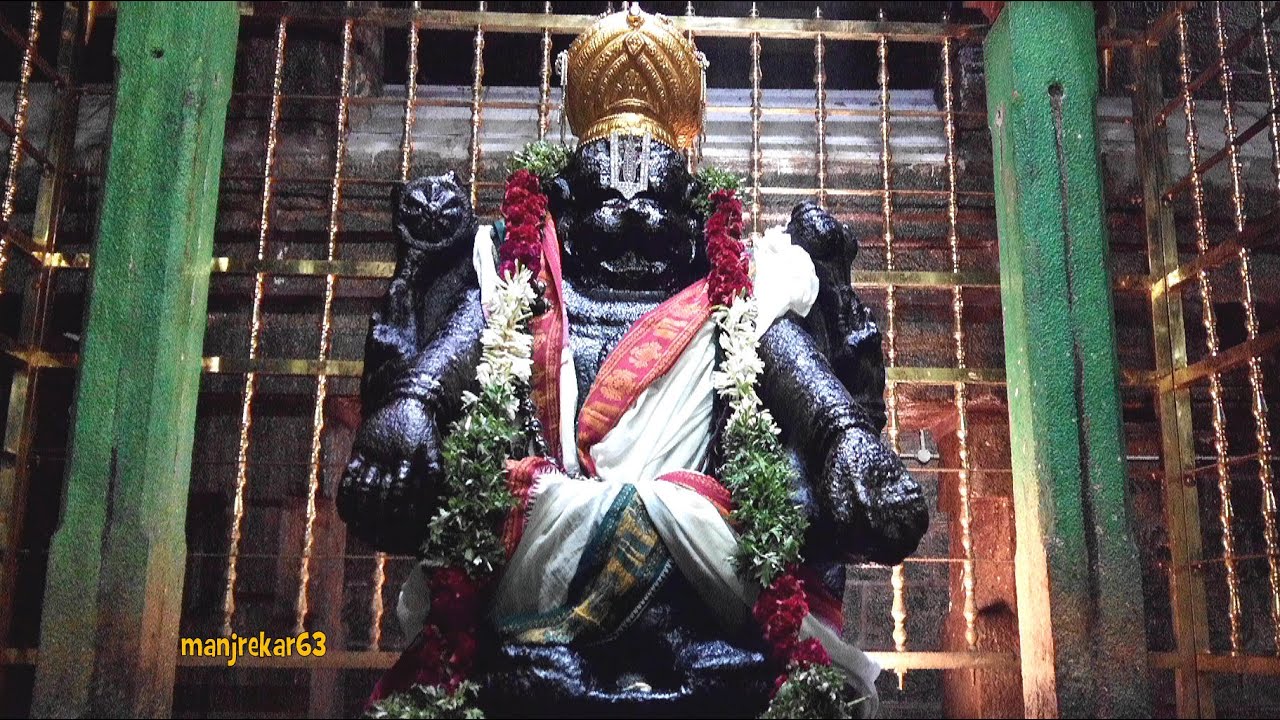 It was mentioned in the Mahabharata that Dharma, elder of Pandavas came to Vrishabadri on his pilgrimage for the holy bath. The Vamana Purana shows how Yama and Markandeya worshipped Alagar. It was mentioned in Agneya Purana that Arjuna came to Hills here for worship. King Mahabali the grandson of Prahlada became all powerful as the rulers of the three worlds. Lord Vishnu incarnated as Vamana and sent Mahabali to Pathala Loka. As per the Legends, Lord Vishnu as Trivikrama raised one his feet above; Brahma in Satya Loka washed His father’s foot with the water in the Kamandala; thus the Silambaru or Noopura Gangai is said to have originated. It is believed that one who takes a bath in this Tirtha for 12 continuous days will attain salvation.