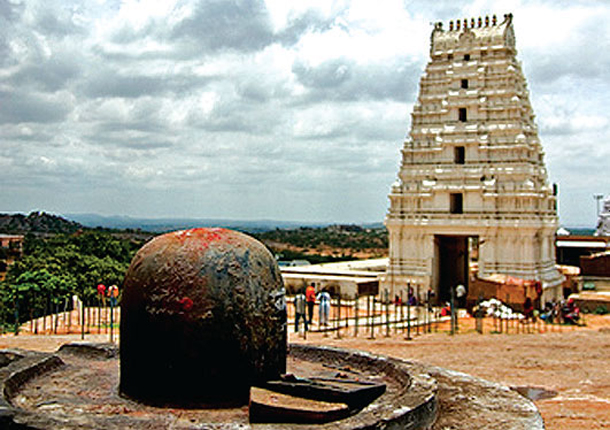 Keesaragutta Hyderabad Timings, History
Earlier, Keesaragutta was called by Kesaragiri. As per the folklore, Lord Rama thought of installing Siva on top of this hill to get rid of Brahma Hatya (Sin of killing the demon King Ravana, a Brahmin). He instructed Hanuman to bring Siva Linga from Varanasi. As the auspicious time was approaching Sri Rama prayed Lord Siva who self-manifested here in Linga form. Hanuman prayed Lord Siva and brought 101 Siva Linga. Hanuman disappointed on seeing the installed Linga and threw 101 Linga over the hill in disappointment. Even today,  one can see the Linga’s spreading across the hill.  Rama named the hill the hill as Kesaragiri after Hanuman. As the time passes by Kesaragiri turned into Keesaragutta. Hanuman after realising his mistake installed one Linga to the left of the main deity.