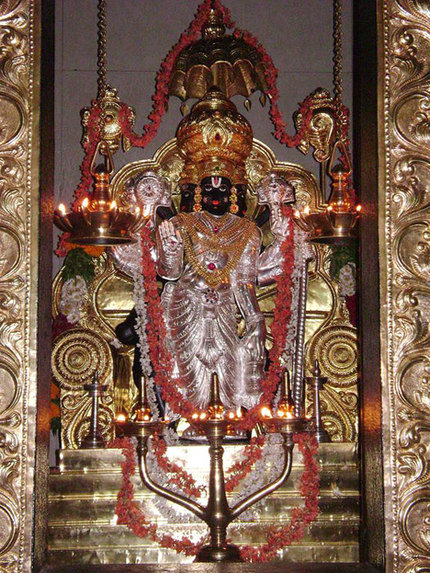 As per the Legend, Sage Atri performed strict penance for years and his powers grew so much that flames began to emerge from his Jatas. Lord Vishnu, Siva, Brahma appeared before him and asked him as to what he desired. Atri asked for a son who had Gunas of all Gods. They promised him that in the second part of Yuga of the Vaivaswat Manvantar, children would be born to him. who would be incarnations of themselves, Accordingly, in due course, Anasuya gave birth to a number of children, the number being variously stated to be either ten or three, anyway, three of children were the Amshas or parts o part incarnations of the three gods. The first son, Soma, was an Avtar of Brahma, the second Datta that of Vishnu and the third Durvasa that of Siva. Dattatreya performed strict penance for the attainment of ‘True knowledge’. He performed penance for hundreds of years on the banks of River Gomati and acquired Satya Gnyana.

How to Improve Your Manufacturing Business