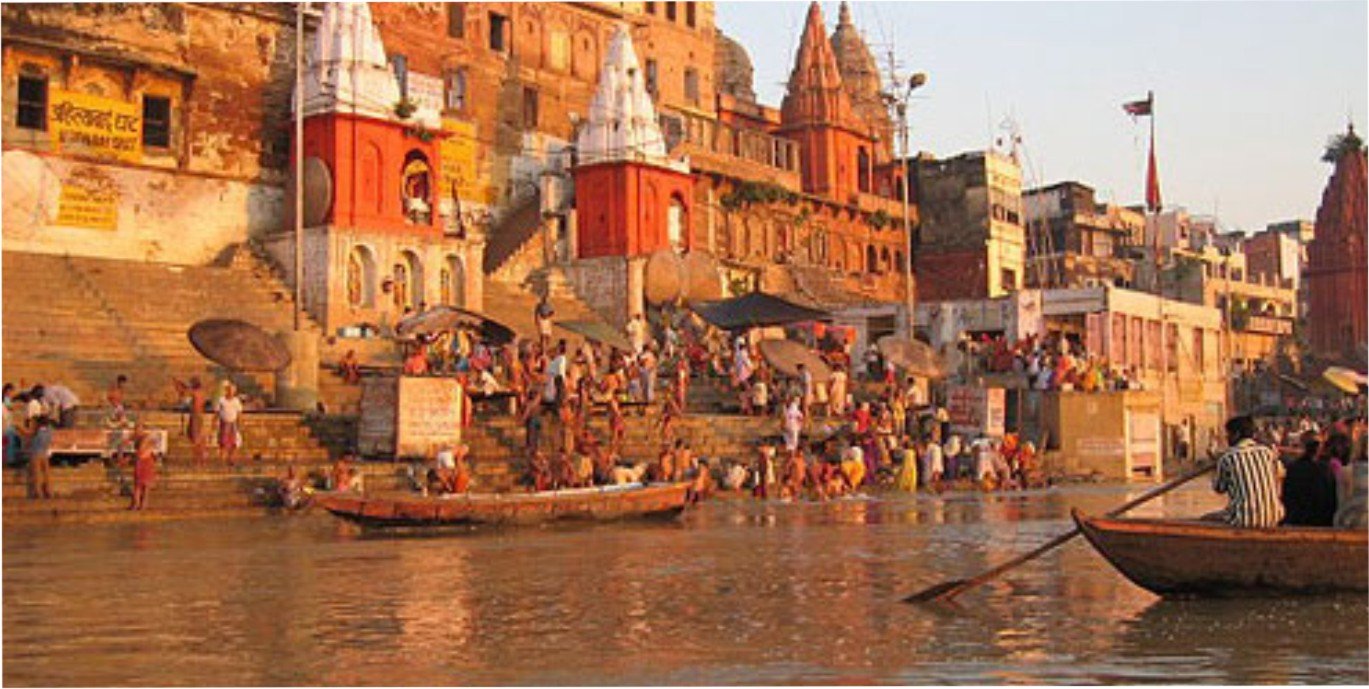 Kashi Temple Varanasi Uttarpradesh History
This temple is one among the 12 Jyotirlingas across the Indian subcontinent and is 9th among them. As per the legend, the holy city was built at the merging point of Rivers Varuni and Asi with the River Ganga, hence the name Varanasi. It is believed that Lord Siva and Goddess Parvati stayed here for some time.
This temple is of 3000 years old. The present form of the temple was built by the ardent devotee Maharani Ahilya Bai Holkar of Indore in 1777. In the year 1839, Maharaja Ranjeet Singh donated gold to cover the two Gopuras of the temple. Ghats were built during the 18th century.
Ganga Aarti will be performed daily similar to Haridwar. It is said that Adi Sankaracharya, Tulasidas, Ramakrishna Paramahamsa, Swamy Vivekananda, Guru Nanak visited this holy shrine.