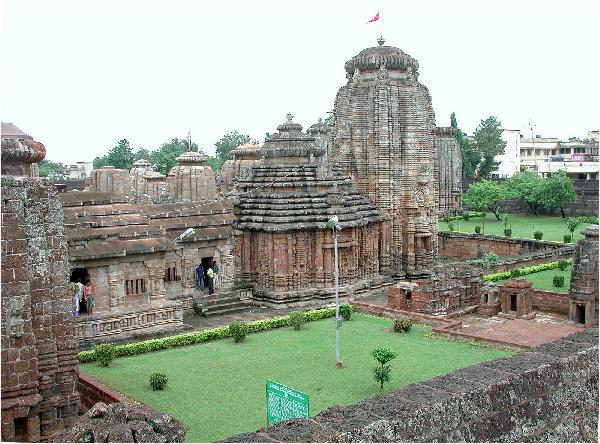 Puri Jagannath temple history, Timings and route info
As per the Legend, As per the Instructions from Lord Brahma, King Indradyumna sent 3 Brahmins in search of  Nila Madhava, an incarnation of Lord Vishnu. Two Brahmins returned the kingdom but last Brahmin, Vidyapati took shelter at Tribal Chieftain, Visvavasu’s residency. He eventually married Chieftain’s daughter Lalita. Vidyapati was suspicious about Visvavasu’s movements. Lalita revealed that her father used to worship Nila Madhava. On Lalita’s request, Visvavasu took him to Nila Madhava by tieing his eyes. Vidyapati played a trick by carrying mustard seeds to place it along the path. While Visvavasu went out to collect flowers for the Pooja. A divine voice instructed Vidyapati to let Indradyumna know about his Whereabouts.
King Indradyumna and Vidyapati did not find Nila Madhava who reached the place by tracking Mustard seed plants. A divine voice said that King collected the wood floating on the shores of Puri and thought of carving Lord Vishnu. Lord Vishnu disguised himself as an old carpenter and approached the King in carving the images of Lord Vishnu with the condition that one should not open doors for 21 days. After 15 days, as there are no traces of Sound inside the temple, Gundica, the queen requested the King to open the doors. When the king opened the door, the unfinished images of  Jagannatha, Balabhadra, Subhadra and Sudarsana were found. No trace of carpenter inside.