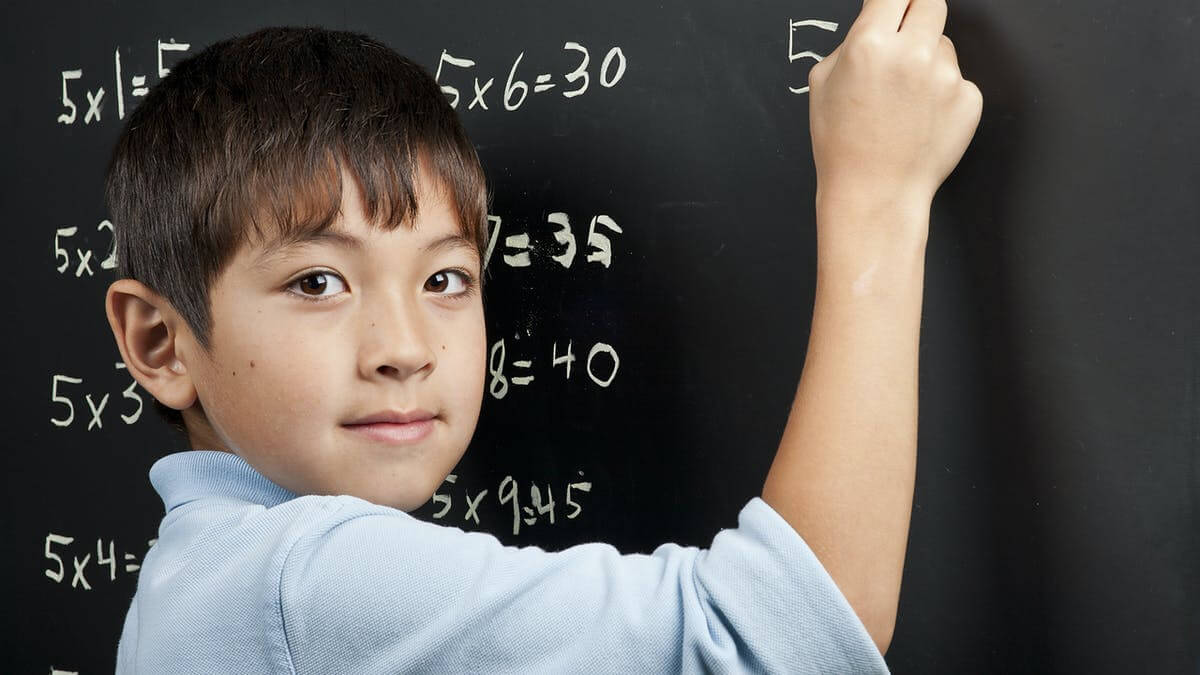 Mathematics uses figures, forms, and patterns to help children understand the world around them. Arithmetic is one of the skills that everyone has to use in their everyday lives. If we talk about multiplication, which is one of the basic arithmetic operators, then  learning the times table will help the students get better at number crunching.

Explaining to kids the usage of multiplication in real life examples would help them understand the concept better. An example would be that if a group of friends heads out to buy candy, and the shopkeeper tells them the price of one candy. Then if there were five friends, multiplying the cost of one candy by five will get the cumulative price to pay to the shopkeeper, and this is much better than adding up the cost of the candy five times. This will give them an idea of how time tables save us from unnecessary calculations since multiplication is often known as repeated addition.

While the multiplication table can seem to be perplexing to children at first, if the idea of multiplication is introduced by enjoyable and engaging puzzles and games, children will love it and learn on their own. When they’ve learned simple multiplication, regular practice will naturally show them the critical reasoning skills that they’ll need to work with big numbers.

While studying the multiplication tables of 2 and 4, students will note that the sequence appearing in one table does not appear in the other table and will attempt to recall the pattern each number follows.

Learning and practicing multiplication at a young age will provide them with exposure to a vital life skill that they will continue to practice as they grow older. Teachers and parents should bear in mind that the learning experience should be engaging and exciting to pique the interest of young minds, which is essential for absorbing new information. Furthermore, learning by play and through peers can aid in the retention of ideas for a prolonged period of time rather than just memorizing.

People who are experts at math and can solve problems easily are not particularly bright. They’ve learned the art of multiplication, which allows them to do mental math more quickly. In general, people associate fast mathematical skills with higher intelligence, but it is the knowledge of multiplication tables that helps in the long run. Mathematics provides a lot of tricks and tips to learn these tables.

To memorize the multiplication tables, children should play some fun math games. Many online education portals, such as cuemath, also have immersive games and materials for students to learn math concepts in a fun way.

Multiplication is seen in almost every aspect of life, from measuring foods in the kitchen to trading stocks. Math is, as we all know, a game of manipulating numbers. When the multiplication tables are well-understood and memorized, the process used to solve the manipulations becomes clear.