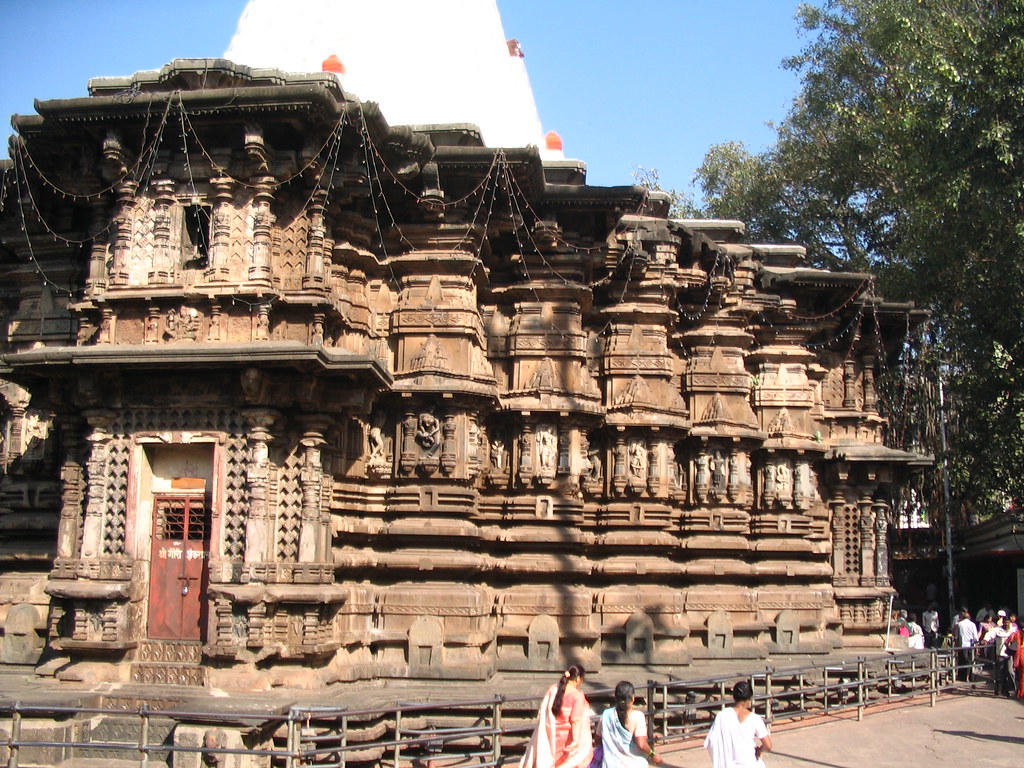 Temple is one of the 18 Sakthi Peetas in India. As per legend, Prajapati Daksha daughter Sati Devi married Lord Siva. Prajapati had rivalry with Lord Siva and started acting against Siva. Daksha decided to perform Yajna and invited all Gods and Goddess, leaving Lord Siva. Sati visited her maternal house, though she was not invited. Daksha insulted Sati with his acts and words. Angered Sati immolated herself in the Yogagni. Angered Siva ordered Veerabadhra who took birth from his anger to kill Daksha. Veerabadhra along with Kali and other Siva Ganas destroyed Yagna and slayed Prapati Daksha. Lord Siva on collecting Sati’s body performed Pralaya Thandavam. Lord Vishnu to stop the destruction destroyed Sati’s body with his Disc. The disc broke the corpse into 18 pieces which fell across the Indian subcontinent. It is believed that Sati’s eyes fallen here.