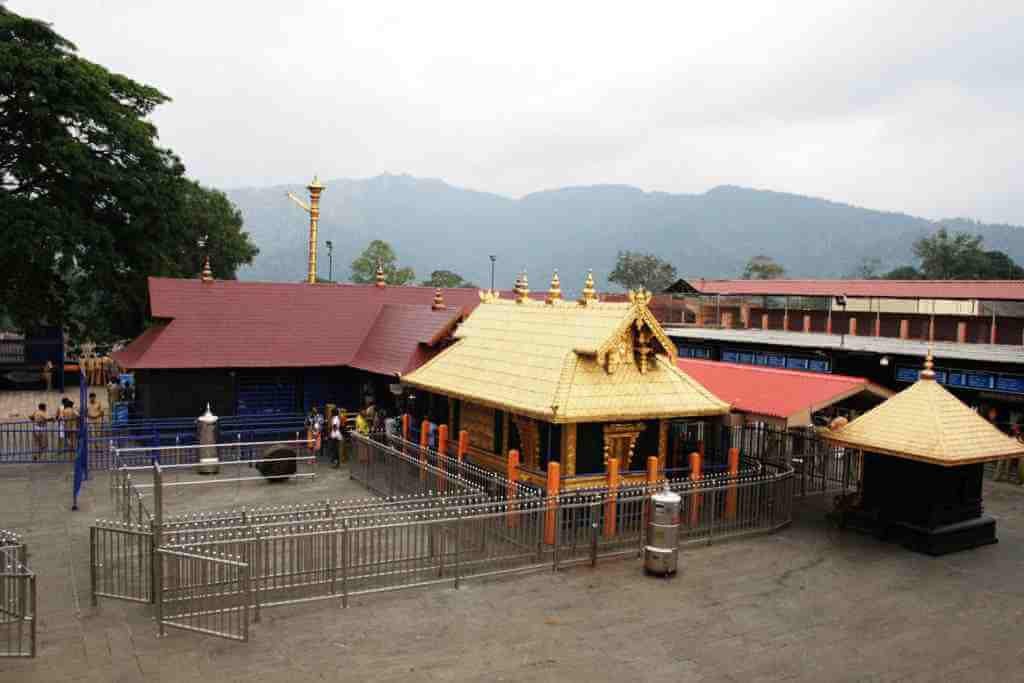 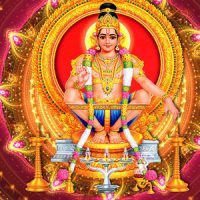 Sabarimala Ayyappa Temple is located in Kerala. It is one of the most famous temples in India. The temple is on the top of the hill named Sabarimala. Approximately there are 40 to 50 million devotees are coming to Sabarimala to worship Lord Ayyappa. There will be a huge rush in the temple during November to January month of each year. Sabarimala Ayyapa temple is also known as Sasta and Dharmasasta temple.

There were many children going to Sabarimala each year. Children are called as Manikanda Swamy since Manikandan was an avatar of Lord Ayyappa. He was a prince of Pandalam dynasty in the 12th century. Once the purpose of Manikandan avatar was over, Manikandan came to Sabarimala temple, he meditated and became one with the divine. 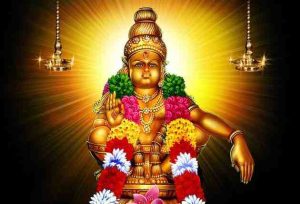 There is a rule that only children, men and old age women should go to Sabarimala temple and worship Lord Ayyappa. Girls below the age of 10 can go to Sabarimala. There is some discussion going on the court about this rule. Ayyappa devotees are expected to follow 1 mandala(41 days) Vratham before visiting the temple. There are certain rules needs to be followed to complete this Vratham. On each year after completion of worship by all the devotees, there will be a procedure followed to check how many people completed the Vratham properly. The procedure is named as Prasnam. Even though millions of people visiting the temple, usually Prasannam shows that less than 20 people completed their Vratham properly.

Ayyappa devotees go to the temple with Irumudi which will have coconut with ghee. There will be Nei Abishegam performed in Temple. It is nothing but pouring ghee on Lord Ayyappa Idole. There will be a different Irumudi color for devotees based on the years they went to Sabarimala temple. Kanni Sami(first journey to Ayyappa temple) with red coloured Irumudi, Navy blue colored Irumudi for others till the third year. Others use saffron colored Irumudi. Aravana payasam and Appam are the Prasadam in Sabarimala temple. 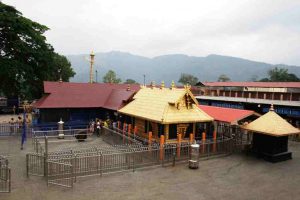